Located in a hilly position a short walk from Assisi, the farmhouse has an amazing view on the entire Umbrian valley and its origins dates back to 1100. Initially it was a convent, built by the will of Lord Clarisciolo from Tommasuccio, its ancient origins are still visible today in the former church and bell tower built in 1344.
Known as St. Lucia of Paradise Monastery, its use remained unchanged until 1475 when the Order of the Clarisse moved within the Assisi's walls and the property returned to being a rural building recognizable by its characteristic buttresses typical of fortified farmhouses, of which the area is rich.
The main farmhouse, whose main facade is exposed to the south, consists of two separate blocks covered in the typical stone of the area and spread over two levels:
- The ground floor is composed of several rooms, once used as storages and stables in service of the farmer of the rural house
- On the first floor there are two separate housing units for a total of 120 sqm

The real estate complex needs a complete renovation but it retains ancient architectural details of particular importance that deserve to be maintained and restored because part of Assisi history. Only the west area was restored in 1999.
There are also two annexes for a total of 145 square meters and there is a possibility to extension of the build of about 300 mc. The land is about 1.5 hectares with olive trees, oaks and mulberries.

The farmhouse is located in a great position, unique in the Assisi landscape and is located only 1 km from the city center. The road that connects the farmhouse with Assisi is easy to access, little busy and guarantees a double driveway to the property. In addition this farmhouse is perfect also to create the main house and an accommodation like B&b, hotel, Spa.. without sacrificing your privacy.

Distances:
The town of Assisi with all the main services (supermarket, post office, restaurants, bank..) is far away only 1 km. The train station, located in Santa Maria dei Angeli, is just 5 km away with daily trains that connect it with Rome and Florence.
Perugia: 20 minutes
Lake Trasimeno: 30 minutes' drive
Adriatic Sea: 1h 20 minutes

Can we help you? 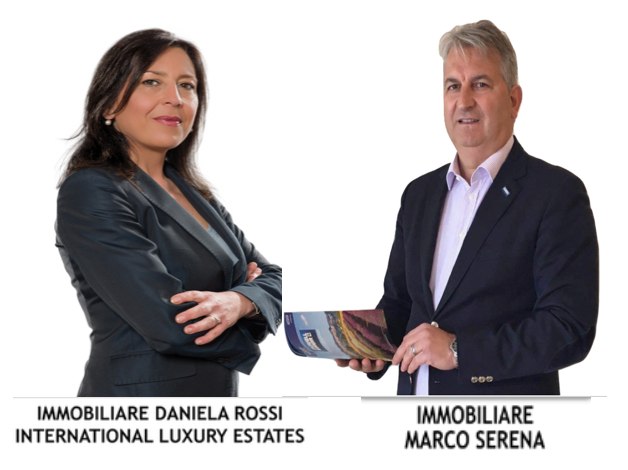 Do you need to sell or purchase a property?